photography, layout design
about this issue

This issue of ROCKET was my second being on staff as well as first and only as Photo Editor, after which I was promoted to Photo Director. In this issue, I photographed the "SHRED" spread, which was my first time ever photographing in film rather than digital. Though it was a risky decision, the spread turned out great. This was also the first issue for which I helped design layout. I worked on the "ASTRAL" spread, that I also photographed. Included below are some select images, as well as a video I helped film and edit of one of our artists, Huey Shy, who performed at that year's ASTRAL Fashion Show. 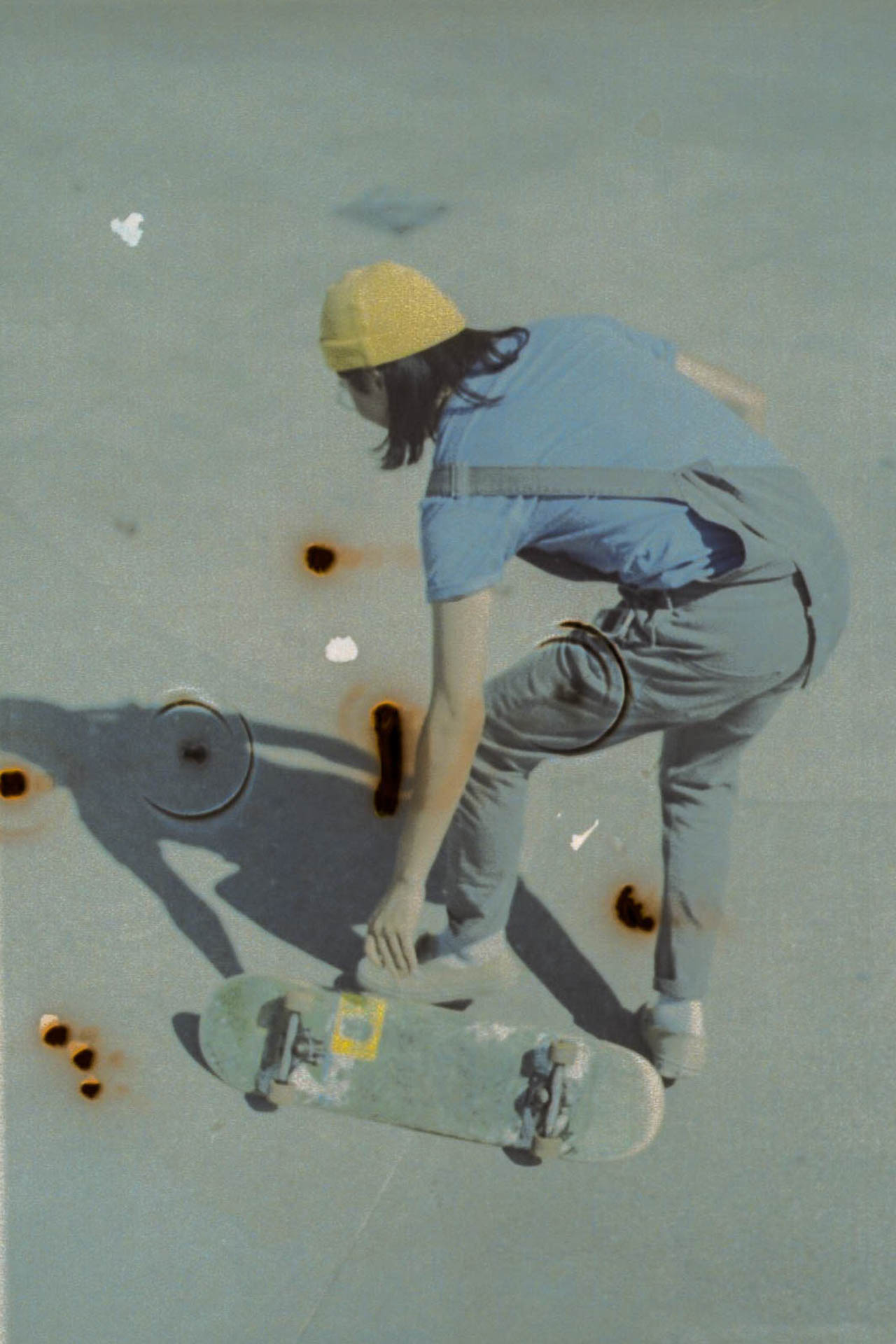 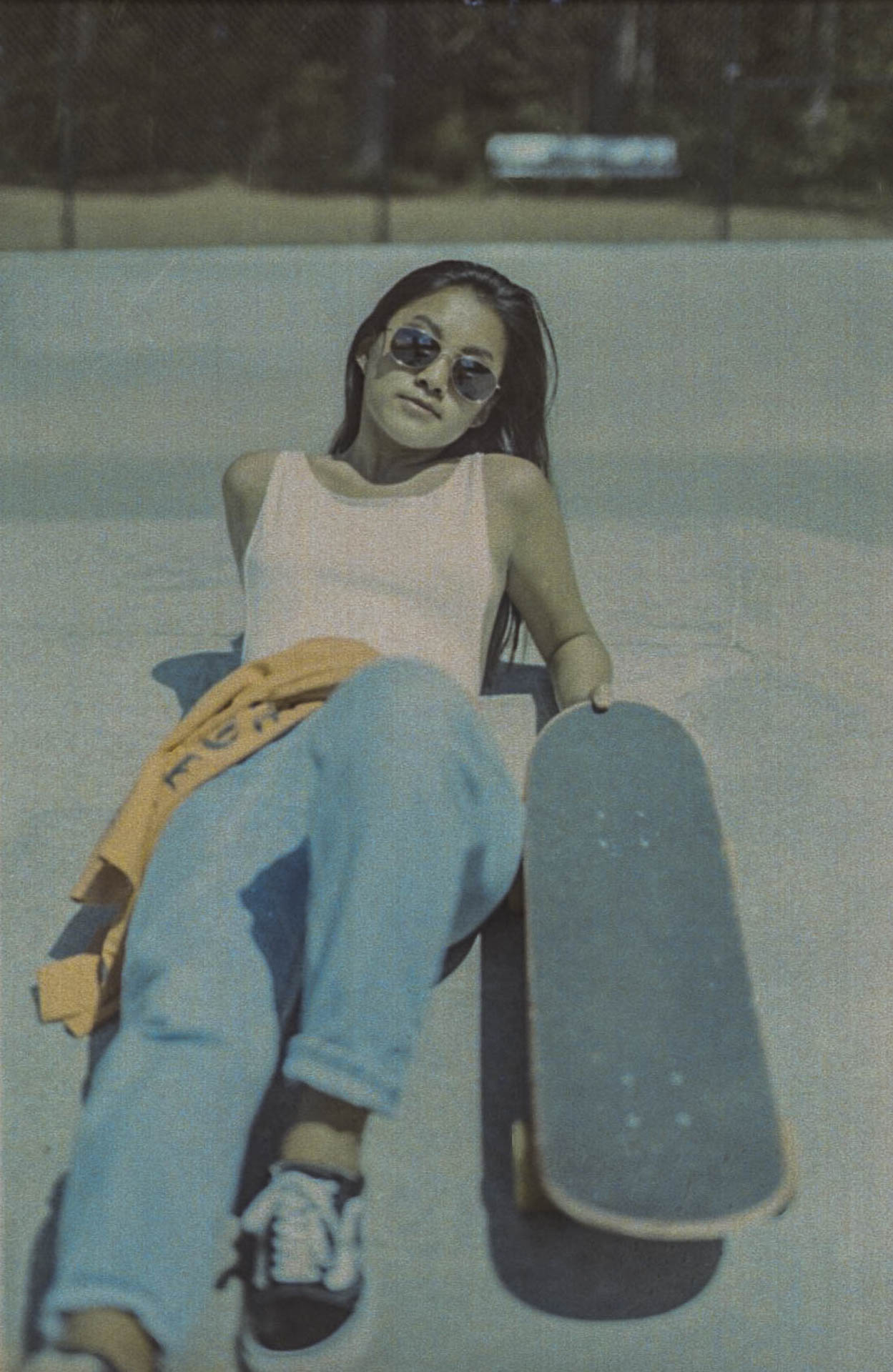 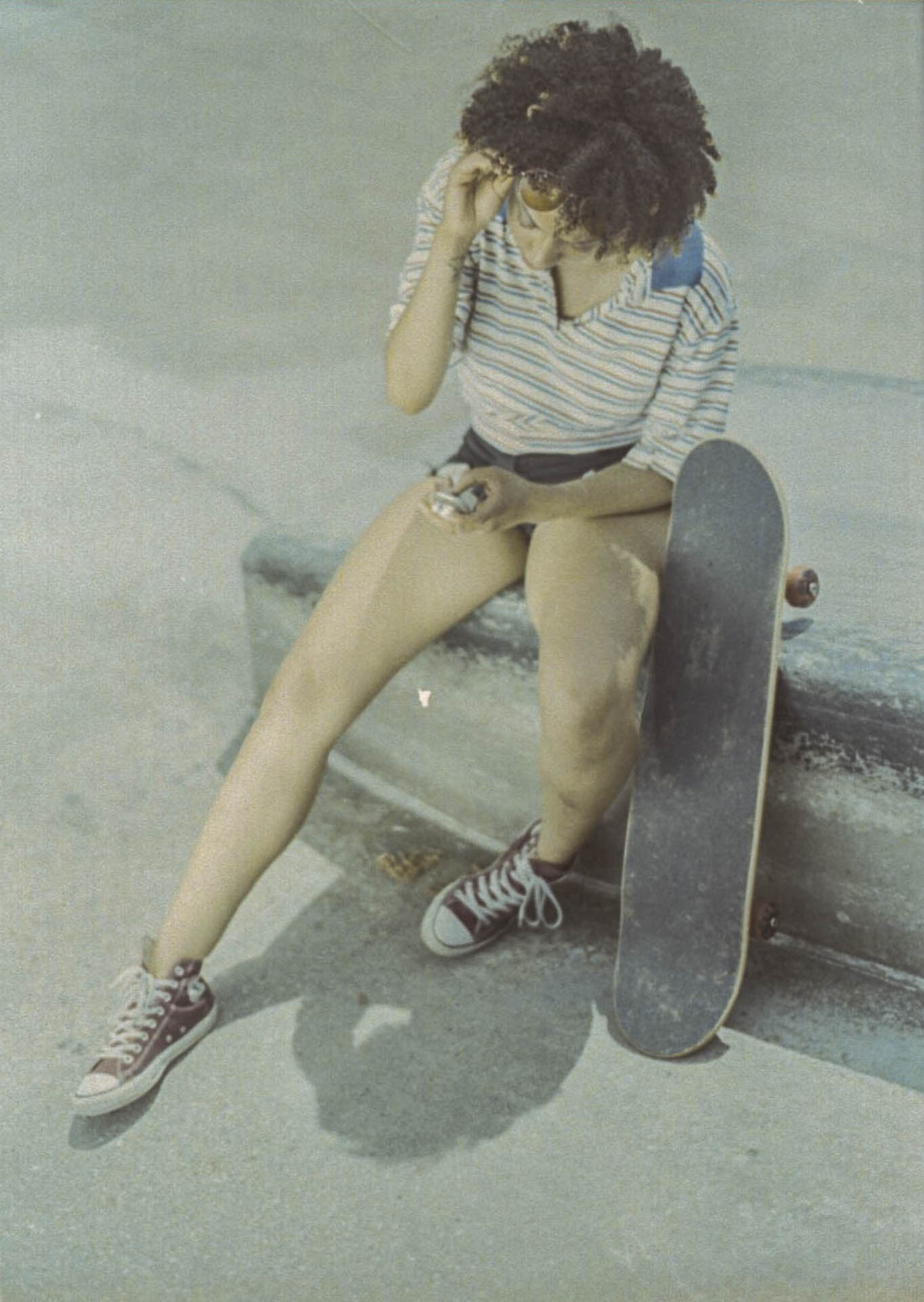 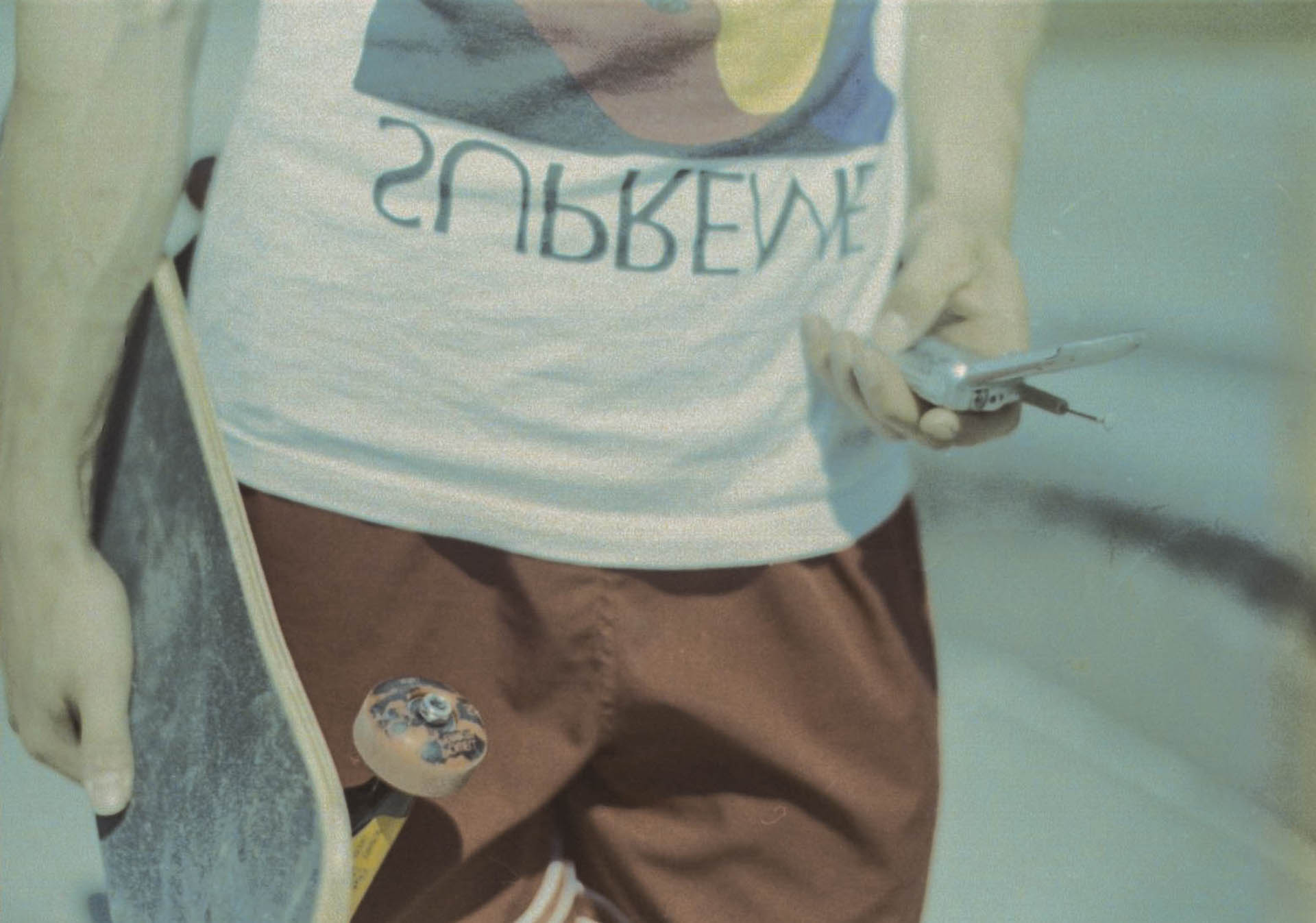 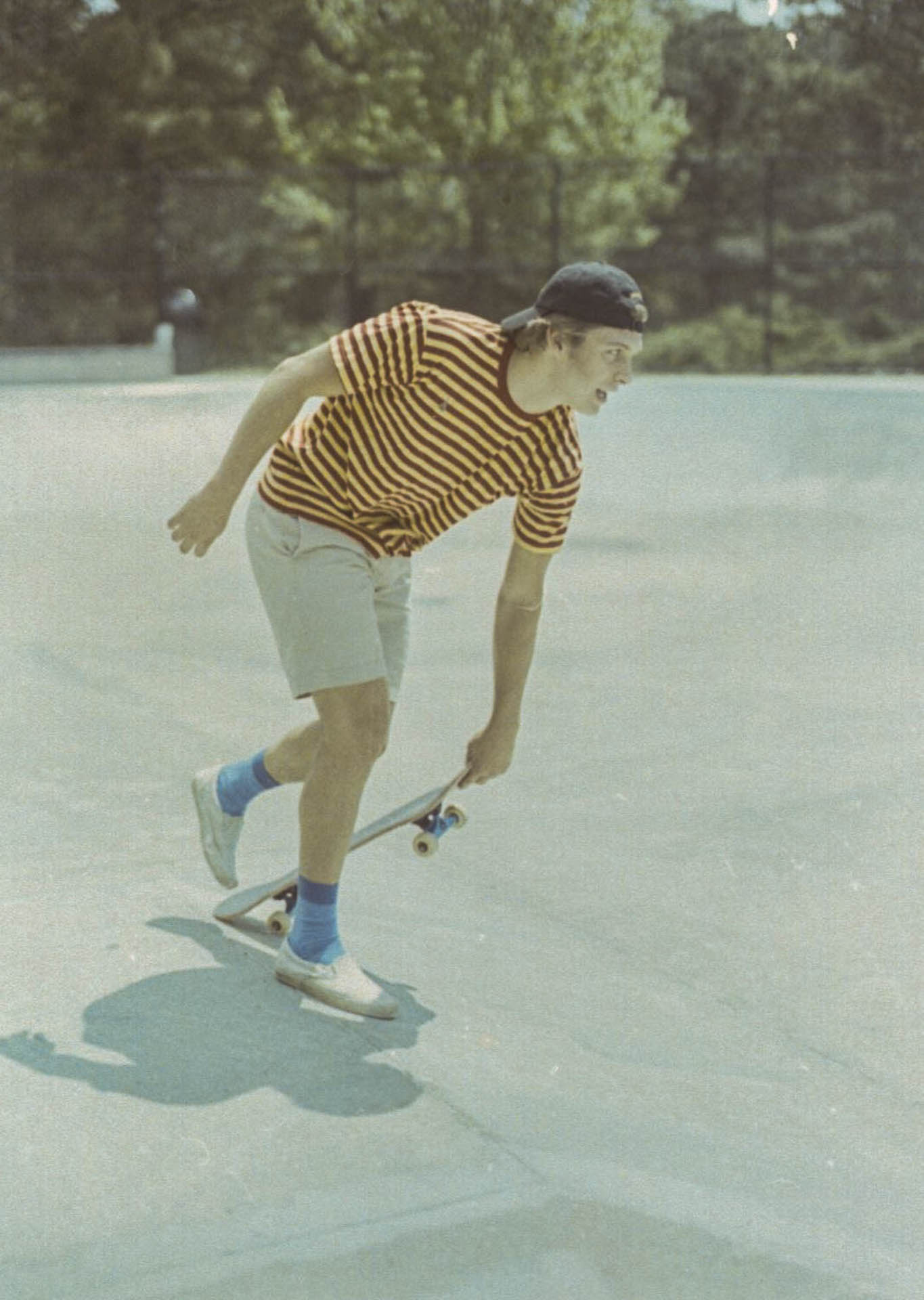 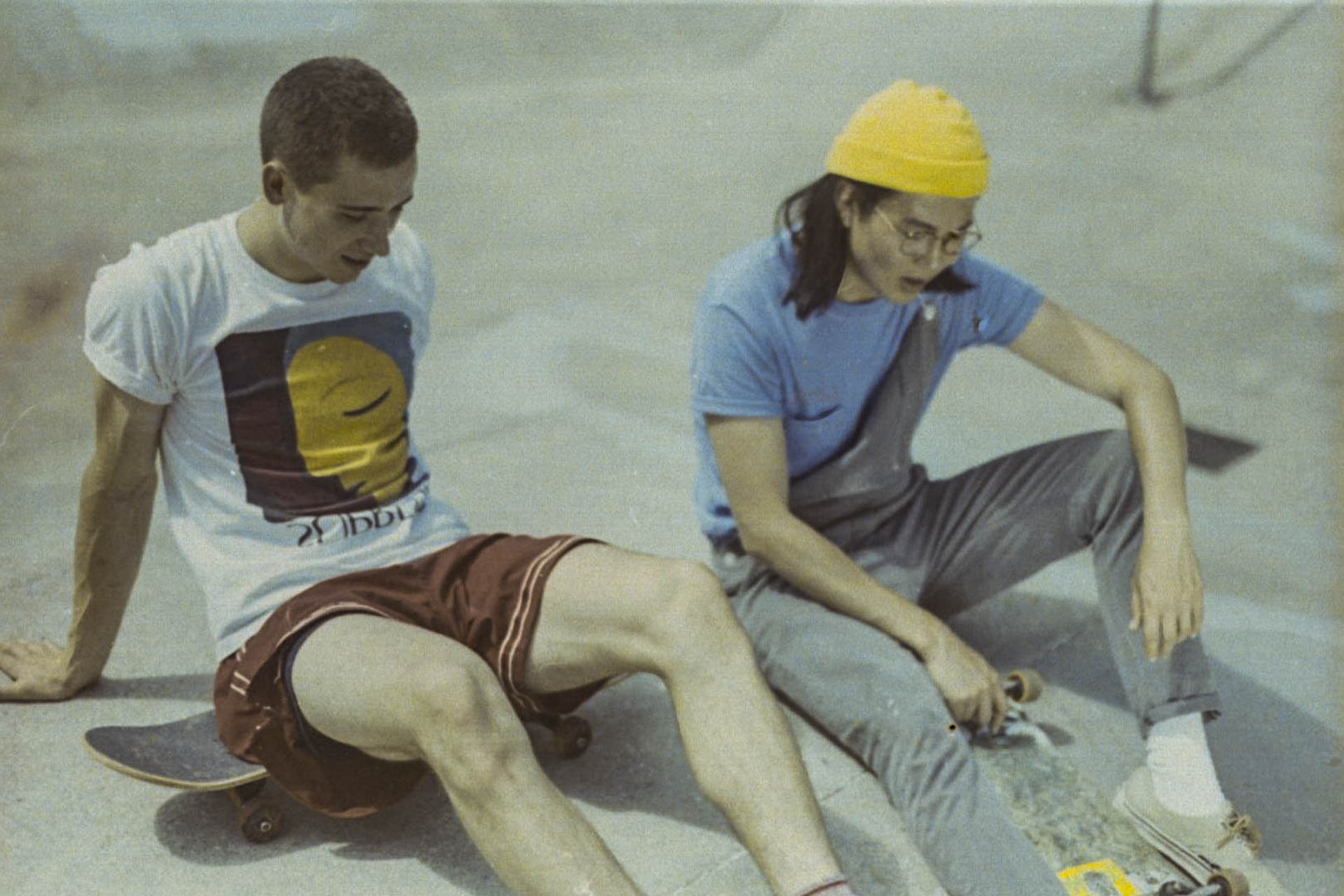 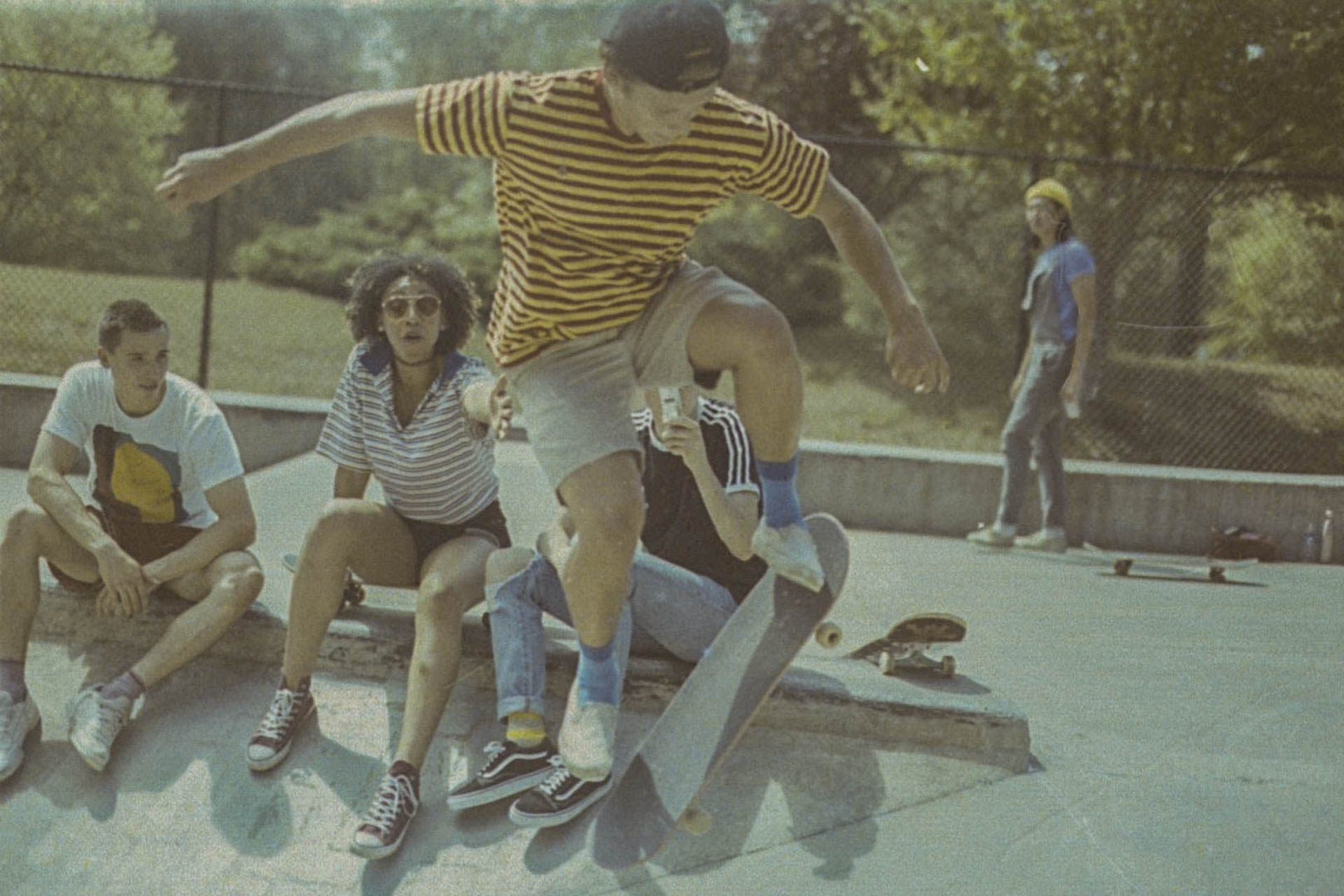