photography
2020
[working] artist statement
I spend a lot of time nowadays thinking about my life, but I don’t believe that I am the one who has lived it. On a daily basis, I have to remind myself that my memories are mine precisely because I have experienced them. Without these reminders, life feels like a video game in which I am controlling a character without being that character. This daily cycle of disassociation, memory and re-memory has forced me to question my own reality, as I know my truth because I have experienced it from my perspective, but how is my truth troubled by other people’s truths, and reciprocally, how does my truth trouble other truths? Is my truth even real?
‍
In this work, I have devised scenes that portray my experiences in a dramaticized fashion in order to draw out these questions about my reality and truth. I am particularly concerned with obstacles I face on a daily basis - the word “obstacle” being defined within our social context. I transgress gendered boundaries through my interactions with physical objects intended for the “feminine,” “female,” and “women” categories that, culturally, I am denied access to because of my perceived proximity in bodily appearance to the hegemonic “masculine,” “male,” and “man” categories. This denial, I believe, is largely the source of my dissociative tendencies. I live in obscurity because there are few to no references that I can use define myself. From “man in a dress” to the singular “they” pronoun - I am still lost in our shared lexicon, unable to locate myself for anyone to fully grasp my lived experience, let alone for me to accurately define my own truth.
‍
Another prominent element in my work is the presence of my mother. In many ways, I have attempted to model myself after her, while distancing myself from her traits and actions that I feel disconnected from. For much of my life, I have attempted to use my mother as a template to define myself. One characteristic I see in her is that of cultivation: cultivating life through its necessities as well as its pleasures. My mother has cultivated many things, including the garden spaces surrounding our house. My mother taught me the importance of gardening through her shown attentiveness and care toward this work. The garden she cultivated was, and remains beautiful, though, now, she spends less time with it than she used to.
‍
All my life, I have admired her work, and I see her garden as a symbol of the lives she has cultivated in her home. According to my mother, cultivating children (specifically, three sons) has been an important goal of hers for a long time. Refusing the relational title, “son,” has complicated my relationship with her. When I told her that I wasn’t a boy, and never would be, I felt as though I was taking an important part of her identity from her. Her old license plate reads shorthand for “raising three boys,” and for several years, I had a small pillow hanging from my closet door that read “thank heaven for little boys.” These markers reminded me I was predestined to fulfill the [heterosexual] roles of boyhood, manhood, and eventually husbandhood and fatherhood, and were part of the gardenÂ  my mother cultivated. Now, reflecting on my life thus far, and being in my mother’s garden again, I feel torn between who I am, and who she has always wanted me to be. She knows to use my pronouns, but chooses not to. I ask her how she’s feeling, and she tells me how she doesn’t want me to feel. I don’t think she sees me in her garden, rather, she sees her third son, who, arguably, was never there. 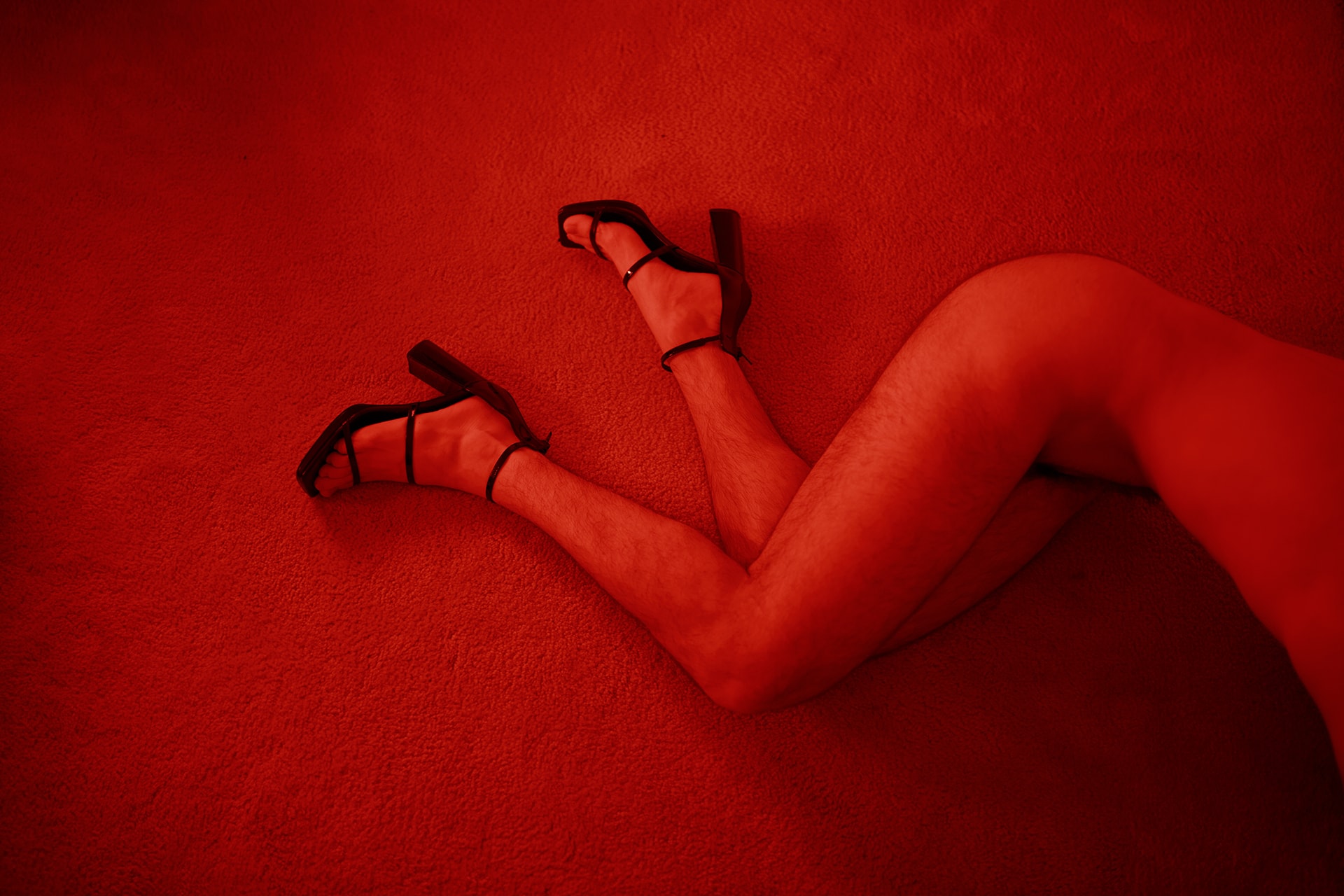 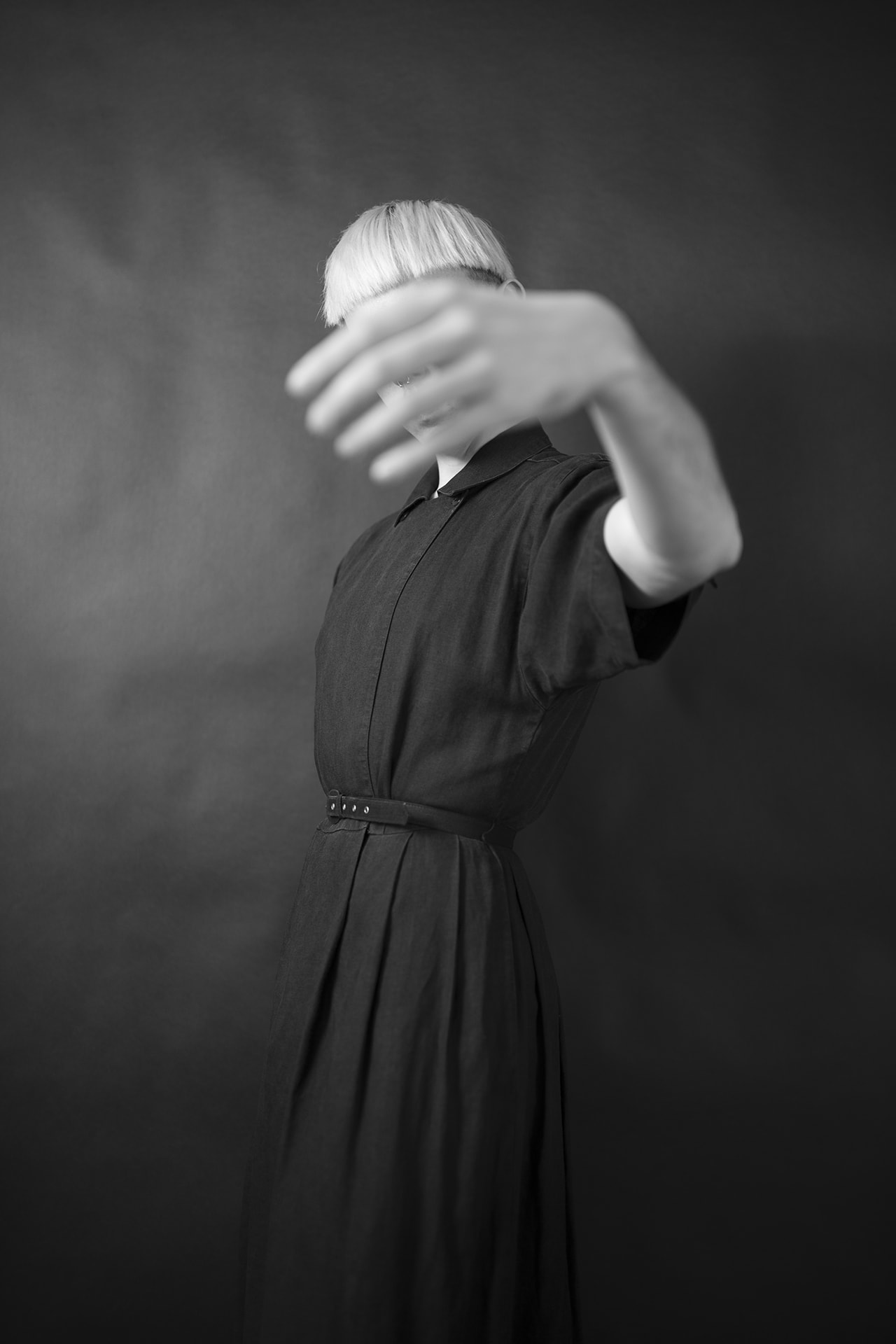 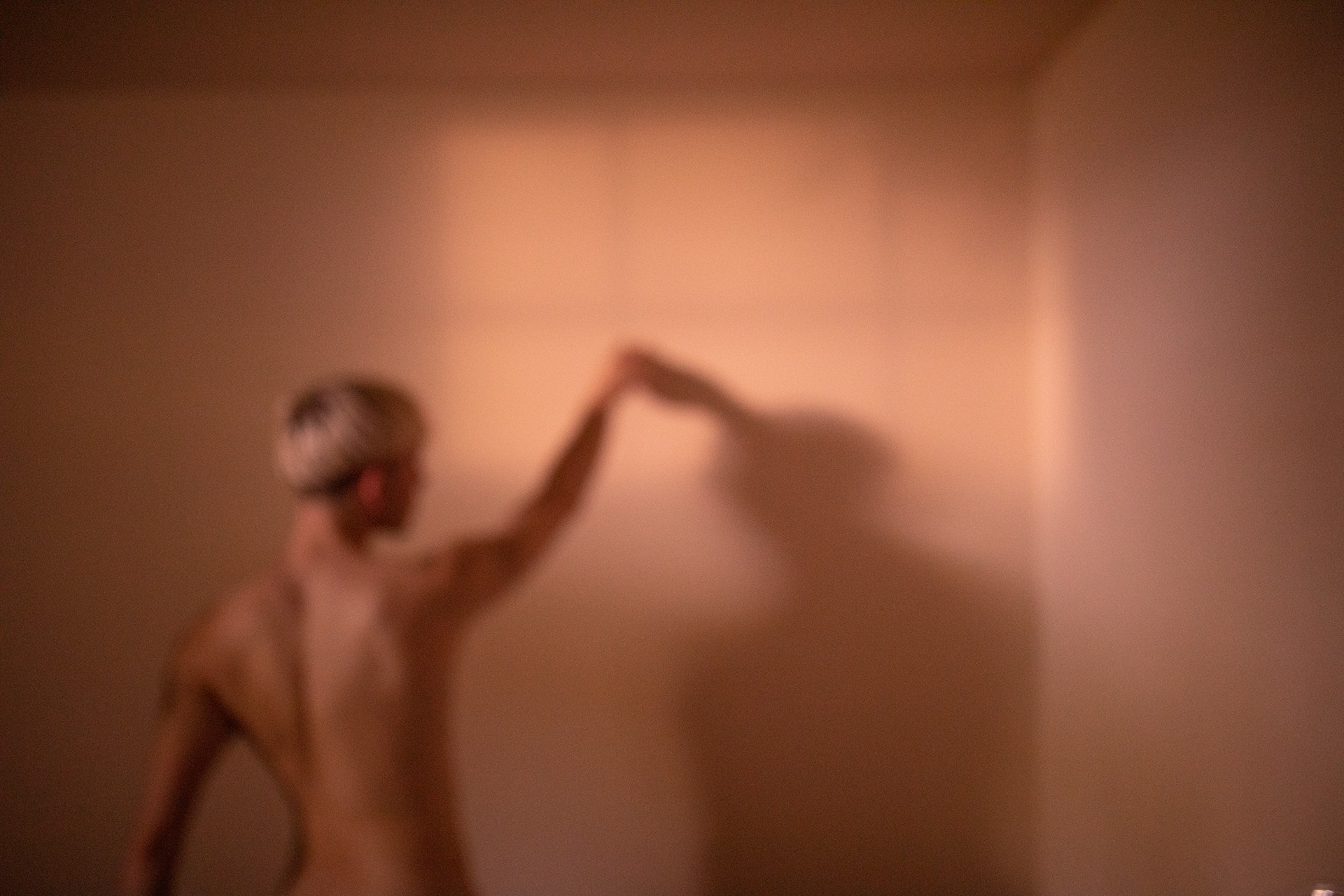 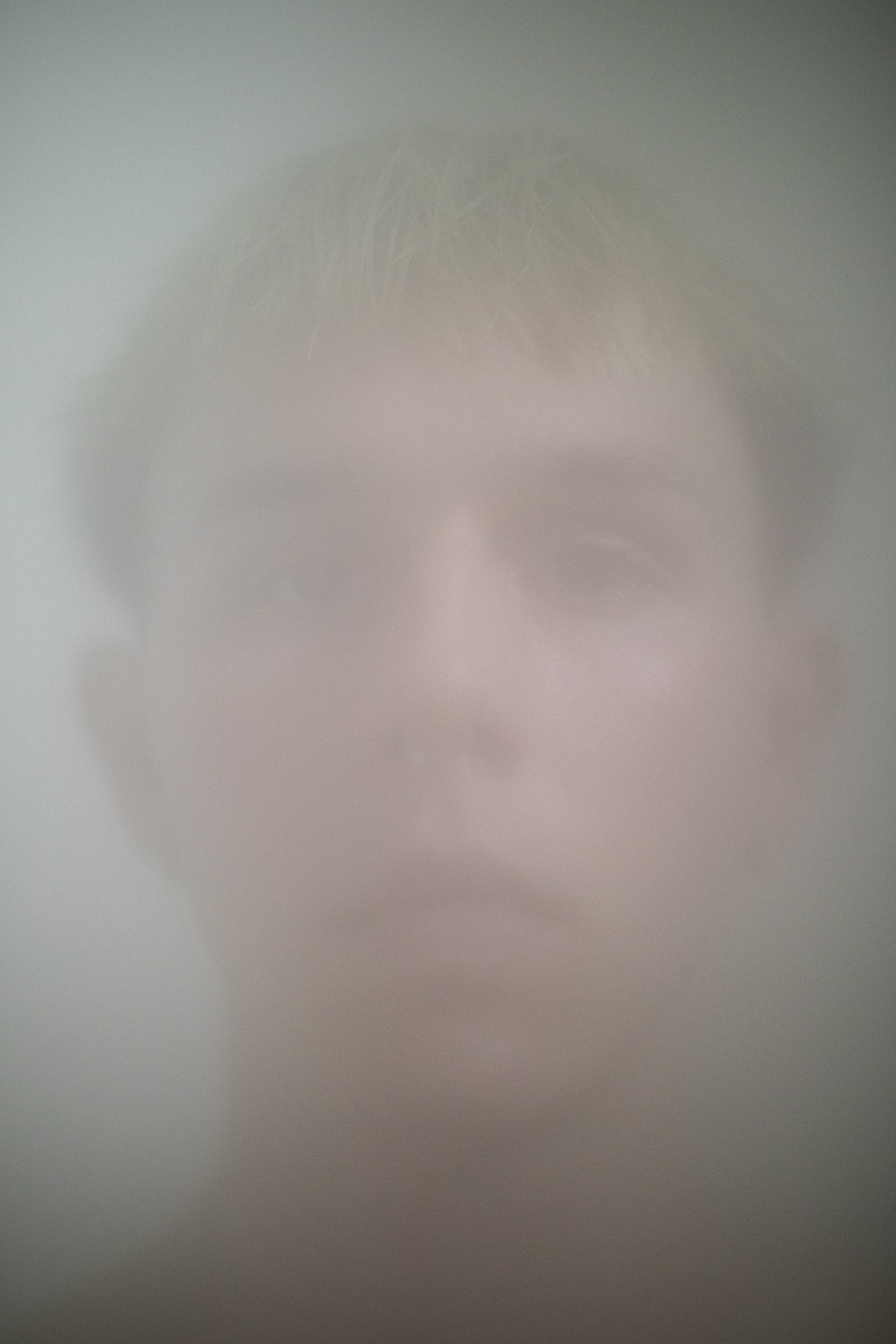 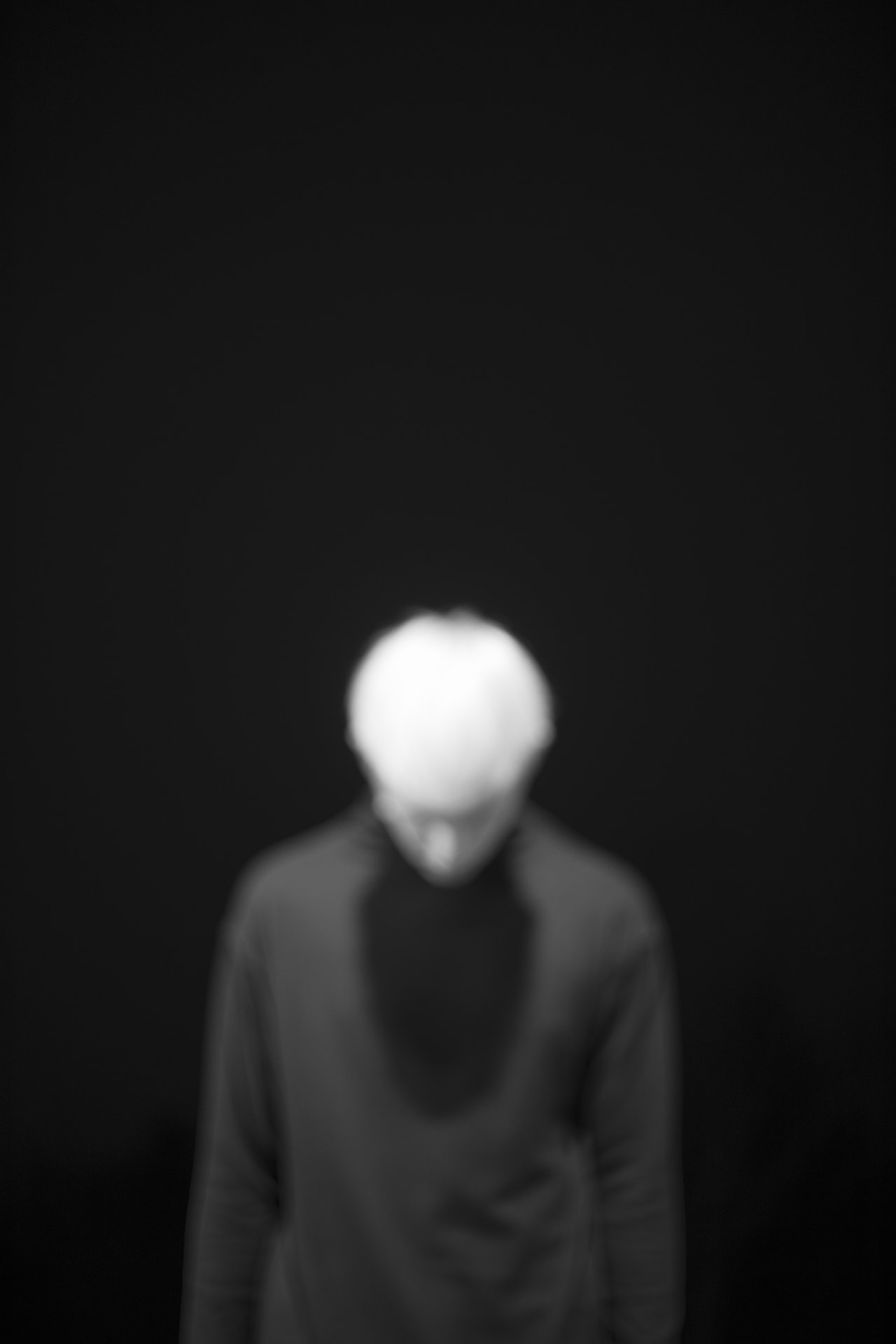 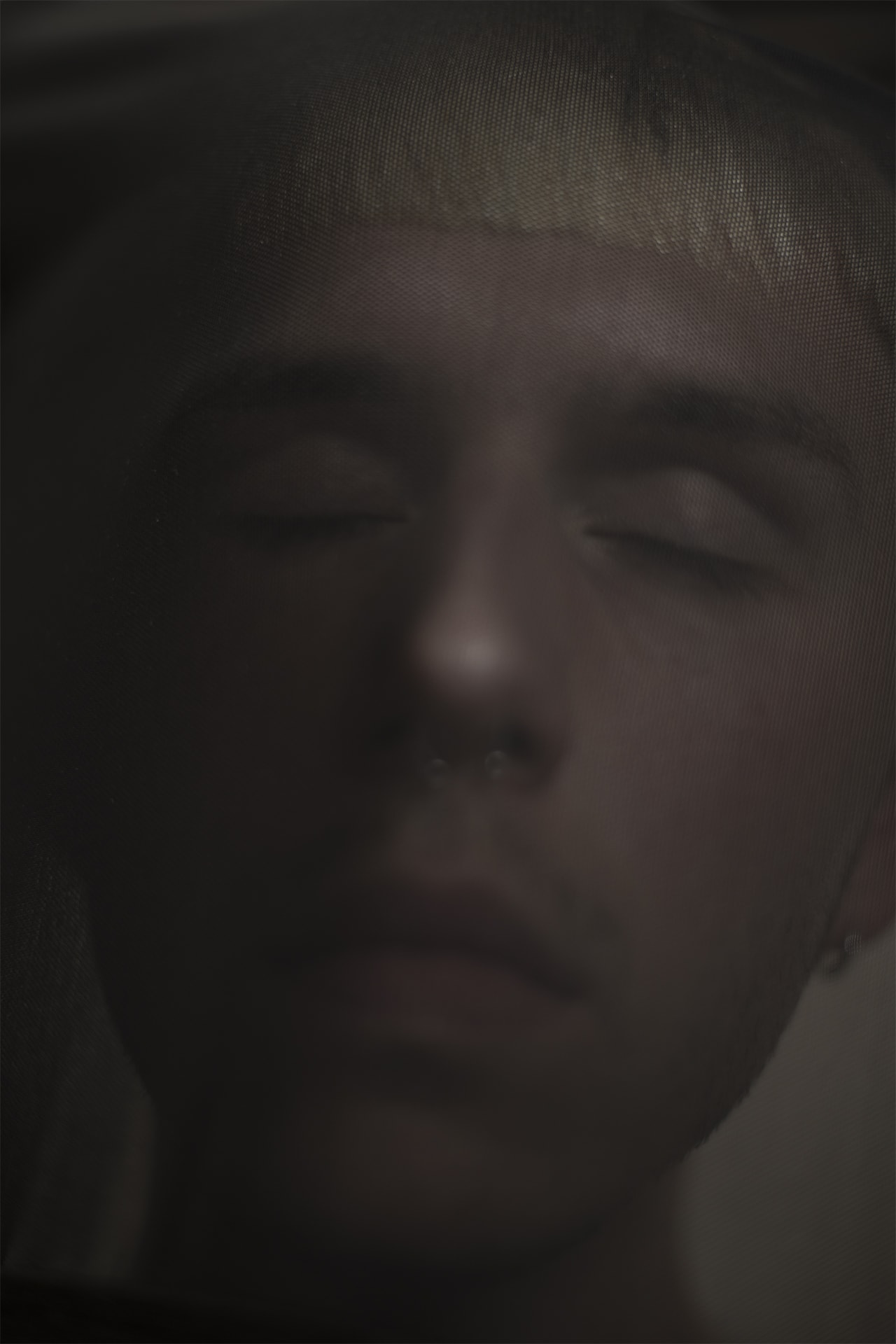 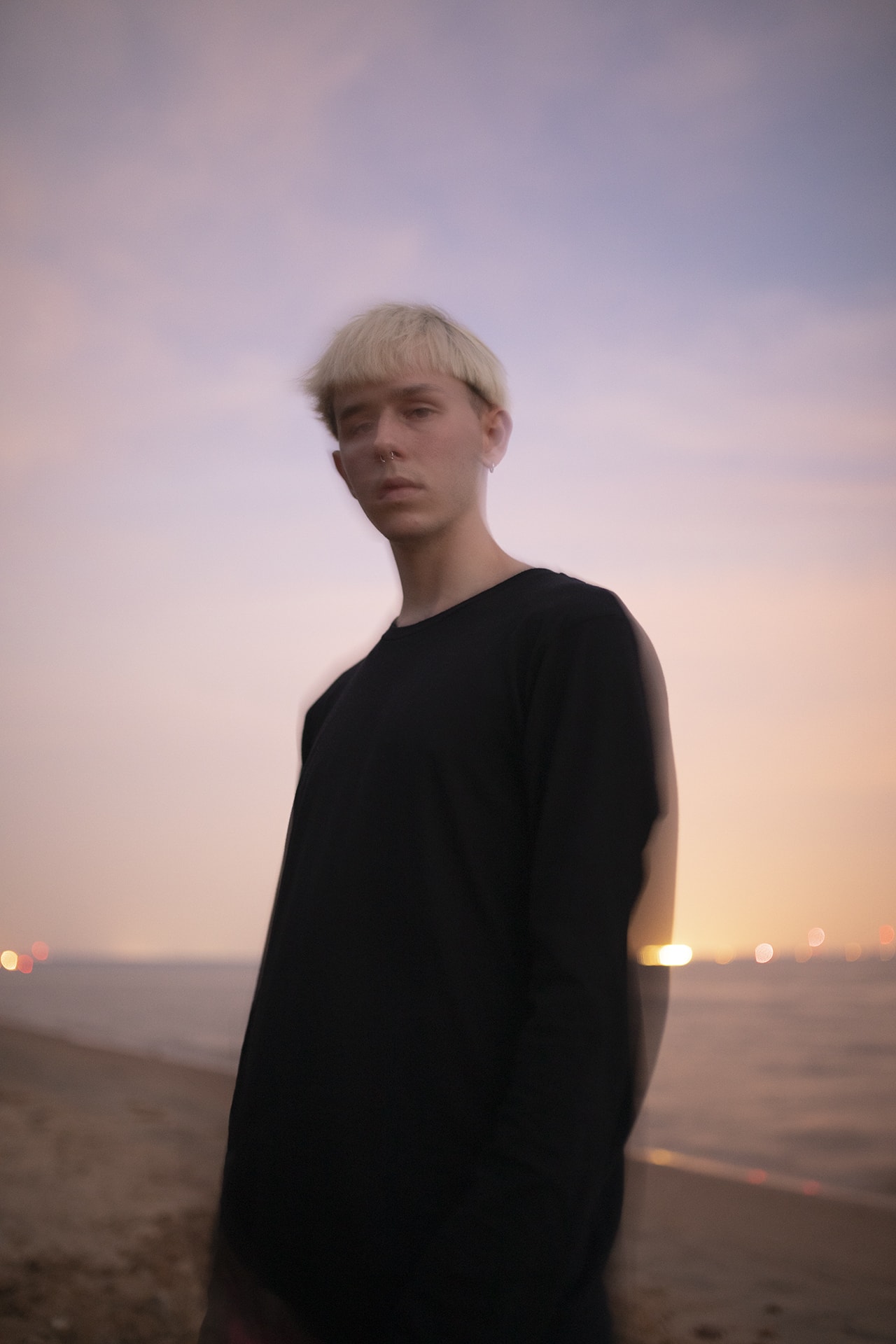 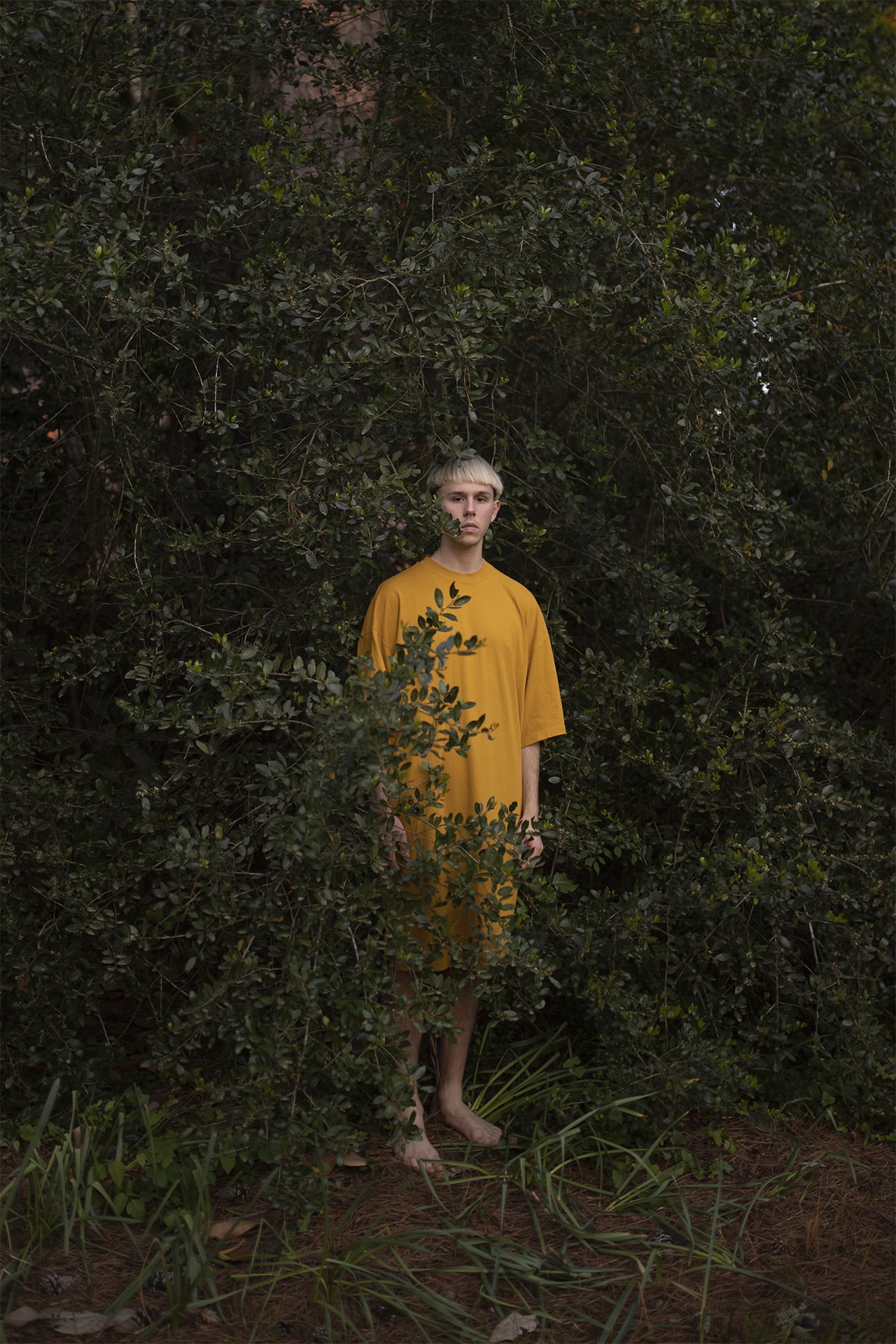 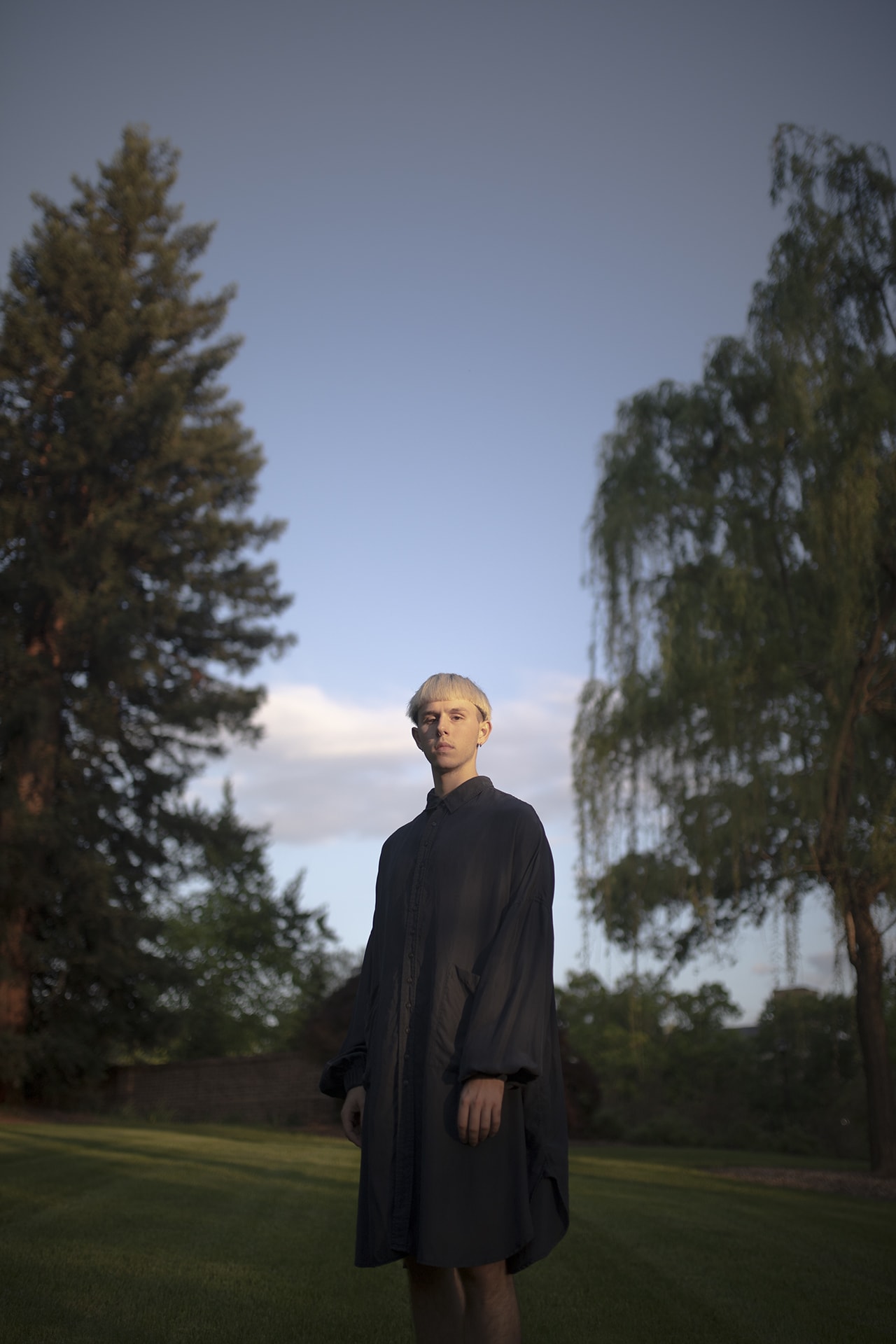